Biden’s Billionaire Tax: The Image and the Reality

Yes, it’s that time of year again. Taxes. Working people have been subsidizing the rich for far too long. All polls show that support for finally taxing the richest is hugely popular. Of course the Republicans openly serve that top percent, but why are the Democrats so timid? On this show The New Republic’s Timothy Noah looks at why Biden’s Billionaire Tax is not a full tilt effort. And Noah points out that at least one Republican who was far better on taxing the rich than Clinton and other bourgeois Democrats. And the economy is not weaker but is stronger when the rich pay their fair share. Noah also says the key to enacting a progressive agenda is unions.

The High Price of American Exceptionalism on the Earth 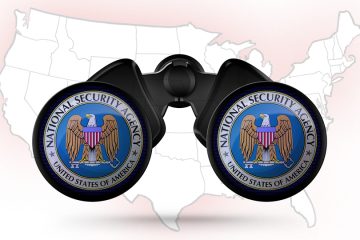 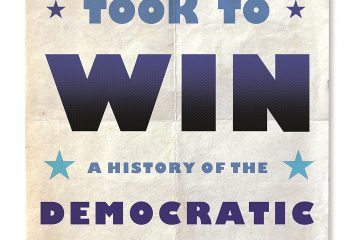 Feminist Prejudice Against Women in Hijabs?

Biden’s Billionaire Tax: The Image and the Reality