It’s been with us since before America’s founding. Now, as more and more of us demand a direction different from rule by the wealthiest few, the word populism is coming back into vogue. As Campaign for America’s Future’s Isaiah Poole 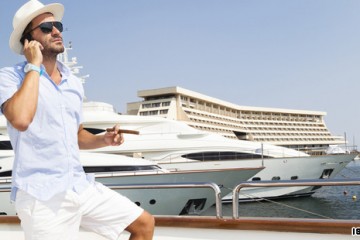 You may not love tax day, but for America’s few billionaires, it’s like Christmas and you are Santa Claus. Billionaire Warren Buffett knows it’s wrong that his secretary pays a much higher share of her income than he does. And 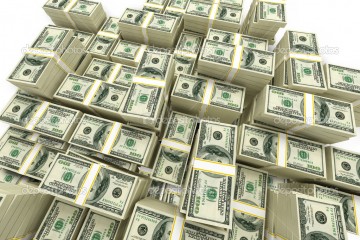 Generally it seems that people’s eyes glaze over when the subject is the federal budget.  This years it’s different. The Republicans are now in control of both the House and the Senate. Their PR machine is calling it “A balanced

The presidency of Bill Clinton was, on the domestic side, “just as damaging to the nation as George W Bush’s was on the foreign policy side.” This according to today’s guest Dr. Steven Jonas author and co-author of many books and former insider on the …

A Left Wing Populism May Be Closer Than You Think

Though American history is full of left-leaning populist movements, for the last few years, the only populism has been on the far right. That may be changing, so argues Elias Isquith, assistant editor at Salon.com.