Can Liz Warren Be Convinced to Run in ’16?

The mainstream media loves her: an attractive insurgent campaign–maybe. But there’s the drama, and the media thrives on drama. On this who Charles Chamberlain, Executive Director of Democracy for America, and Kurt Ehrenberg, state director of Run Warren Run talk about what might make her jump in and run for president. And why they think she can win not only the nomination but the White House as well.

Social Security: It Works And Should Be Expanded 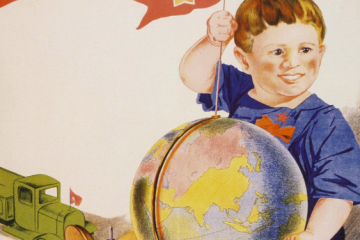 The Danger of Nostalgia 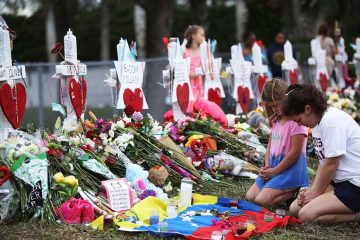 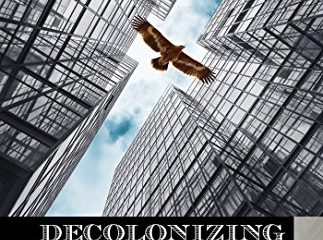 The Self-Serving Purpose of Philanthropy

The Danger of Nostalgia

The Self-Serving Purpose of Philanthropy

The Struggle to Rule American Democracy

An American Tradition of Christian Left

Can Liz Warren Be Convinced to Run in ’16?