As John Kerry said: “To understand Donald Trump, you have to understand Joe McCarthy first.” Though his name is only mentioned at the start and end of his new book, Larry Tye says Trump is there on every page of his newly published: Demagogue: The Life and Long Shadow of Senator Joe McCarthy. From thousands of previously unseen pages of documents, Tye finds that instead of solutions, McCarthy would always point a finger. He even defended Nazi atrocities. Like Trump, he had an instinct for rural appeal. He too relied on everyman language against the elites. The good news is McCarthy is no longer a champion but is seen as a mere bully. 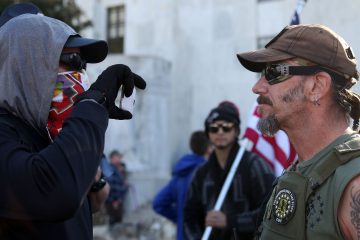 Could the Military Save Us From Civil War? 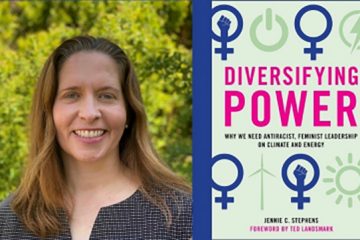 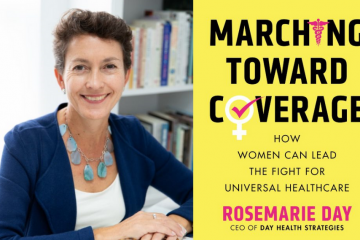 Could the Military Save Us From Civil War?

A New CCC to Save the Planet?

Unsafe to Protest? Realities Behind the Portland Picture

The Pandemic is Boosting Unions in the South