1) The Warren Commission at 50: Cover-up or Mere Incompetence? 2)The Koch Brothers War on Women: Why?

50 years after the assassination, most Americans still believe JFK was victim of a conspiracy. Guest on part one is Philip Shenon who spent more than 20 years at the NYTimes and wrote an earlier book about the 9/11 commission. His new book is called A Cruel and Shocking Act: the Secret History of the Kennedy Assassination. It gathers information from the remaining staffers of the Warren Commission. If you remember, you’ll want to hear what he has to say. And on part two: Why would the Koch Brothers, whose only agenda is freeing greed from any and all fetters, want to keep up the war on women? What’s in it for them? Adelle Stan, of RH Reality Check, shares what she discovered.

The Diem Coup After 50 Years 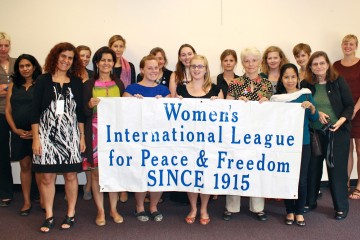 1) The Warren Commission at 50: Cover-up or Mere Incompetence? 2)The Koch Brothers War on Women: Why?