Faith in the things that good humans can do

It was the apocalypse

A time when the worse angels of our nature reigned

It was the end of civilization, everything changed,

the point of pivot is clear

The blossoms of the better angels of human nature were pummeled

under the spread of primordial tank tracks

To be shunted aside by the glory of excited nationalism

Blinding millions in the spectacle of fireworks and flags

The rise of women for peace and for votes

Exhaustion arrived with forbidden longing for peace until

To this day the same battles rage

With new and improved weapons

Not the least of which is simple terror

We do have better angels, I swear we do

Prisons Don't Work; How To Do Better

Truth is the Beliefs of the Strong: Trump and 1984 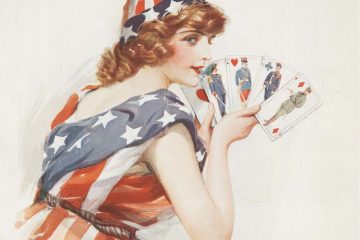 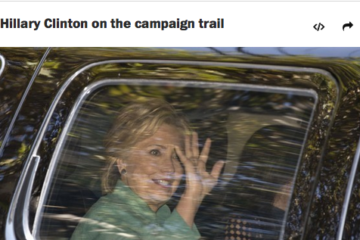 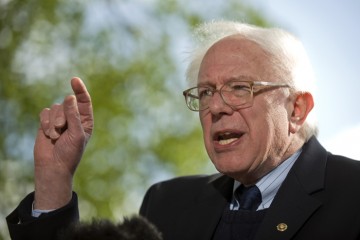 As Schools Open Again: The Moms for Liberty Nightmare