Racism in the Women’s Suffrage Movement

There’s a brand new Central Park monument of feminist leaders Stanton, Anthony, and Sojourner Truth. It was a hundred years ago that the 19th Amendment became law: women won the right to vote. But what kind of compromises did the white women leaders decide to make? Black women had to be at the end of parades. Might the nomination of Kamala Harris for vice president mark a turning point when women of color finally get to lead the parade? On this show Melinda Henneberger, editorial writer and columnist for the Kansas City Star addresses the choice made by celebrated suffragist leaders to win support from the southern states. White supremacy was maintained. But young people today experience not a separation of struggles but a convergence, one movement now.

Why is Sexual Freedom So Frightening?

The Pandemic is Boosting Unions in the South 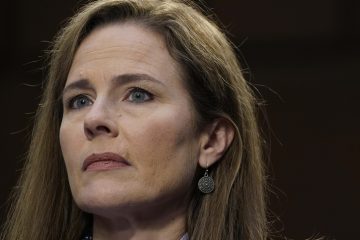 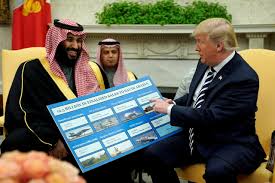 Trump Floods the Mid-East with US Weapons 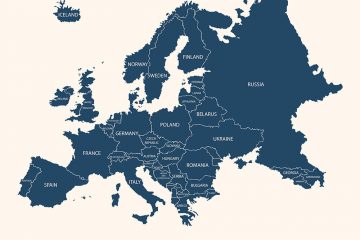 Europe Going Its Own Way: Good for America Too?

Trump Floods the Mid-East with US Weapons

Europe Going Its Own Way: Good for America Too?

Voting in Indian Country, A View from the Trenches

How Trump’s “Patriotic Education” is Anti-American

Racism in the Women’s Suffrage Movement