The Christmas Truce of 1914: Powerful, Brave, Not So Isolated

You’ve heard of the famous Christmas Truce of 1914 between the trenches of the British and German soldiers. These were indeed brave men. But that was not the only such event: there were desertions, mutinies, and fraternizations. Today it seems anyone with a uniform is dubbed a hero, but what about the peacemakers? On this show Adam Hochschild, author of King Leopold’s Ghost, To End All Wars, Spain in Our Hearts, and Rebel Cinderella talks about those heroes who risked all to oppose that insane first world war, and the relevance to today’s acceptance of permanent war and near silence of calls for peace.

What Are the Rights of Human Subjects of Science Experiments?

The 1914 Christmas Truce: Powerful, Brave, and Not So Isolated 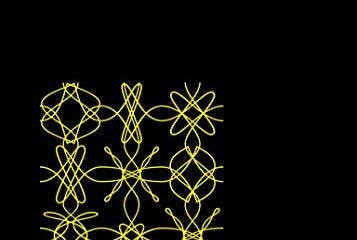 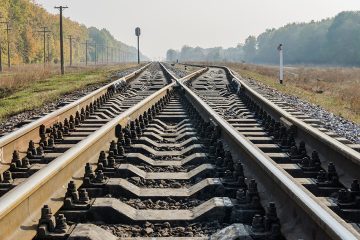 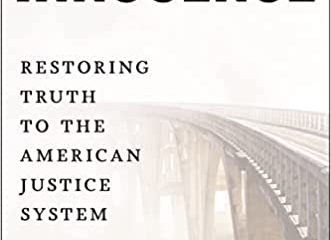 The Christmas Truce of 1914: Powerful, Brave, Not So Isolated