Fear replaces rational thinking; FDR knew this. Most Americans don’t personally know any Muslims but we do know that those who caused 9/11 claimed to be Muslim. So today in 2012, we are in the grips of Islamophobia. The Institute for Policy Studies’ John Feffer has a new book out called Crusade 2.0 which sheds much needed light on the crusade of a thousand years ago and the similarities to current fears and policies. Of course there are no angels, but there really is great variation among Muslims, just like every other religion. Tune in!

Who Owns The Future of Water? 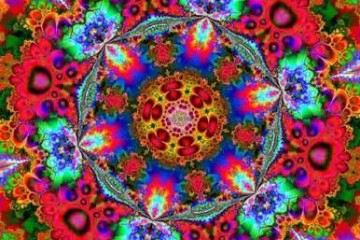