We all have images of the Ku Klux Klan as rabid terrorists. But the frightening reality is they were just average white men of the South. In his new book, Klansville USA, author and sociologist David Cunningham delves into the American cultural and poilitical contexts which gave rise to the klan. How similar are today’s right wing movements? And what is the role of a perception of threatened manhood? A word of warning: the Klan’s rallly song is played with its offensive words not bleeped out.

Facing the Truth About Kent State and Vietnam 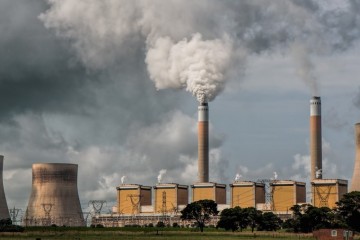