The Price of Mythologizing Former Presidents

Unlike other industrialized nations, America values celebrity over governing well. FDR was a rare exception,he became a celebrity because he served America so well. Then there was Reagan, who did great lasting damage to our country yet remains revered as a near saint. On this show Anthony Pahnke talks about the mythologizing of so many former presidents; simple image above complex reality. For example, poor Herbert Hoover did a lot of good but all we know is “Hoovervilles.” And now for the myth of Trump!

Poverty: Change the Structure of the Game 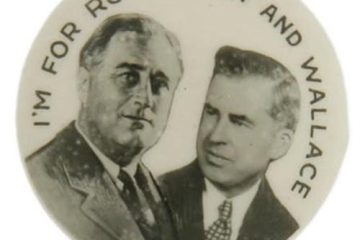 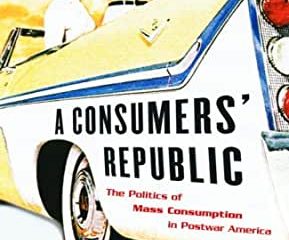 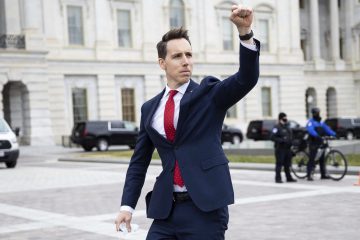 The Price of Mythologizing Former Presidents