The Remarkable Success of MayDay 1971

Traditional liberals argued we’d alienate some by civil disobedience in the streets of Washington. The idea was to stop the center of the war machine to stop the war, which went on an on despite marches and speeches and everyone then going home. On the first part of this show your host begs your indulgence as I read from a journal of my participation and (illegal) arrest 50 years ago. And on part two MayDay organizer Jay Craven discusses the unique effectiveness of that action. It was a big influence on actions for the next decades. And Jay reminds listeners Ho Chi Minh fought for the Americans and expected our support. The war did not need to happen. 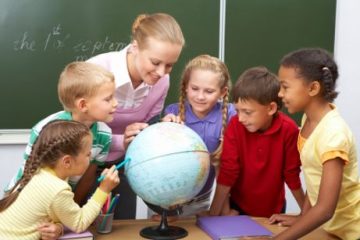 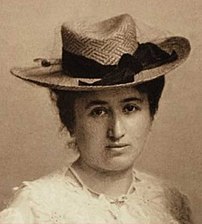 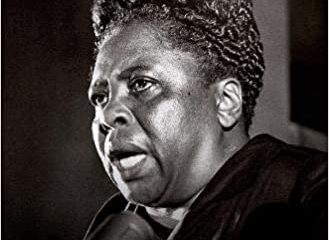 The Remarkable Success of MayDay 1971