Some say the fact that Hamas is against it means the proposed United Nations vote on recognizing Palestine as a state means it’s probablya good idea. On the other hand, many observers see it as a power play by Mahmoud Abbas. To analyze what’s at stake for the Palestinians, Israel, and the US, Burt’s guest on this segment is Robert Naiman, policy director of Just Foreign Policy. 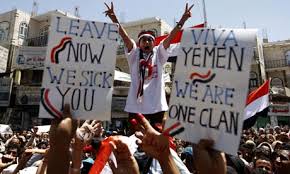 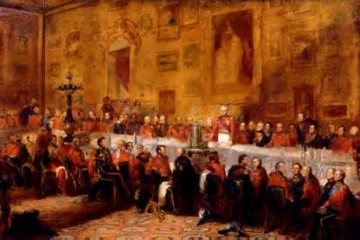