BREAKING
Fascism on the RisePodcastPopulismWar

What A Defiant and Bold Democratic Party Looks Like

Even in a minority, fighting back carries a number of positives. On issues that matter to average Americans, Democrats have been pushed off course. Some thought the way to attract independents was timidity. As our guest Eleanor Eagan of the Center for Economic and Policy Research points out, current party leadership came to power in a different era. They couldn’t imagine getting the money needed any other way than from a few big money interests. The internet changed all that; the rise of millions of small dollar contributors. The modern aggressive far right Republicans has pushed Democrats to timidity and it is time to fight back. No matter who wins, Democrats have many tools at their disposal, including insisting on oversight of corporate power over government. Especially in the upcoming interregnum. 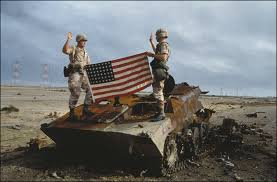 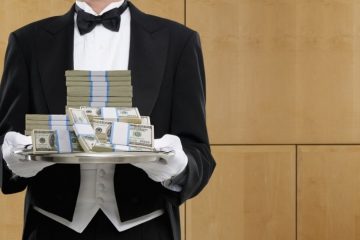 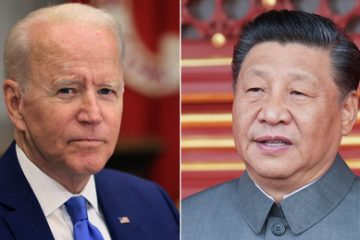 What A Defiant and Bold Democratic Party Looks Like