No one likes an outside power coming in and having control over them. But that’s exactly what has pervaded the Middle East for over a hundred years. Some of the effects of America’s recent wars there include epidemics of birth defects and cancer in children in Fallujah, Iraq perhaps from mercury, lead, and uranium in the ground. Not the best way to make friends. On this show Mandy Terc, executive director of the Middle East Research and Information Project (MERIP.org) sheds light on realities in the various countries in the huge region. She argues America could gain much from a new policy where we listen to citizens and not just give carte blanche to the Saudis and other dictatorial oil-based regimes. For example we could work with them as allies to resolve the disastrous effects of climate change.

The UK's Jeremy Corbyn: What Now? 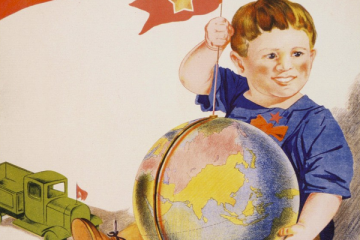 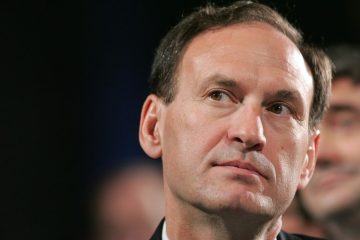 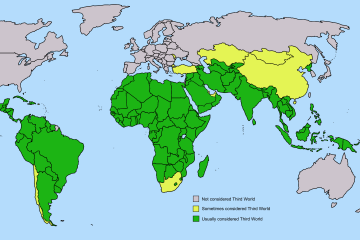 The Price Democrats Pay for the Clinton/DLC Years